Alpine have announced their new range of head units for 2013. Three units have been given a January release, two entry level units & a new bluetooth model. These are as follows:  CDE 170R/RM/RR, CDE 171R/RM/RR. The suffix’s R/RM & RR indicate the colours of illumination, R=  Green, RM= Amber & RR= Red.

The bluetooth model is the CDE 173BT

The “entry level” units have a spec which is far from entry level in my opinion.

The CDE 171 is only slightly different with iPod/iPhone connectivity via the front USB. They have also added an exciting new feature, App Direct Mode which allows you to enjoy the sound of any iPhone app through your car speakers. ( youtube, internet radio, Spotify, etc )

Your iPhone is fully operational when connected to the head unit. I’m looking forward to having a play around with one of these.

The CDE 173 BT has all of the same features plus Media Expander, & dual illumination ( red/green ). Also expect bluetooth streaming as standard. 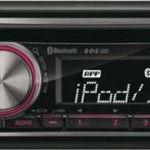 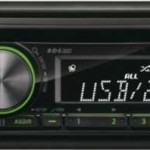 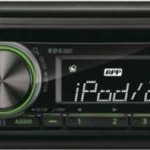