We have seen a massive spike in orders for the SPH-DA230DAB, leaving behind the SPH- DA130DAB. People we have spoken to, didn’t seem to know the difference between the two. Reading through specs and features can be boring if your requirements are not niche.

Lets run through the difference between the two.

The SPH-DA230DAB has a 7″ Resistive Screen, which is great if that is what you’re looking for, BUT… the screen suffers from not being as good or responsive. The SPH-DA130DAB has a 6.2″ Capacitive screen and is lightning quick in comparison. The image quality is far more crisp as well.

The other downsides to the Resistive screen 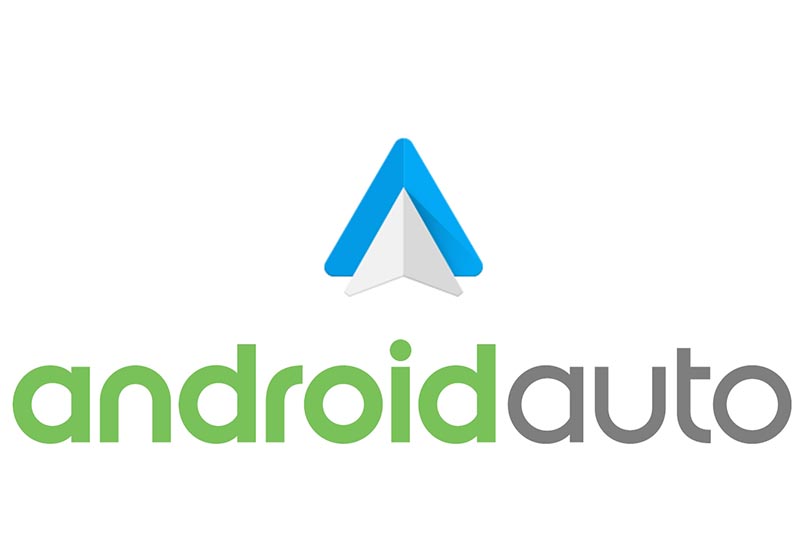 The only fairly big downside to the Pioneer SPH-DA130DAB is, it doesn’t have Android Auto. Android Auto for the those who aren’t car radio savvy; is a mobile app developed by Google to mirror features from an Android device, such as a smartphone, to a car’s compatible in-dash information and entertainment head unit.

This downside will not effect you if you an Apple device user, of course.

If you need an install doing, please visit one of our stores